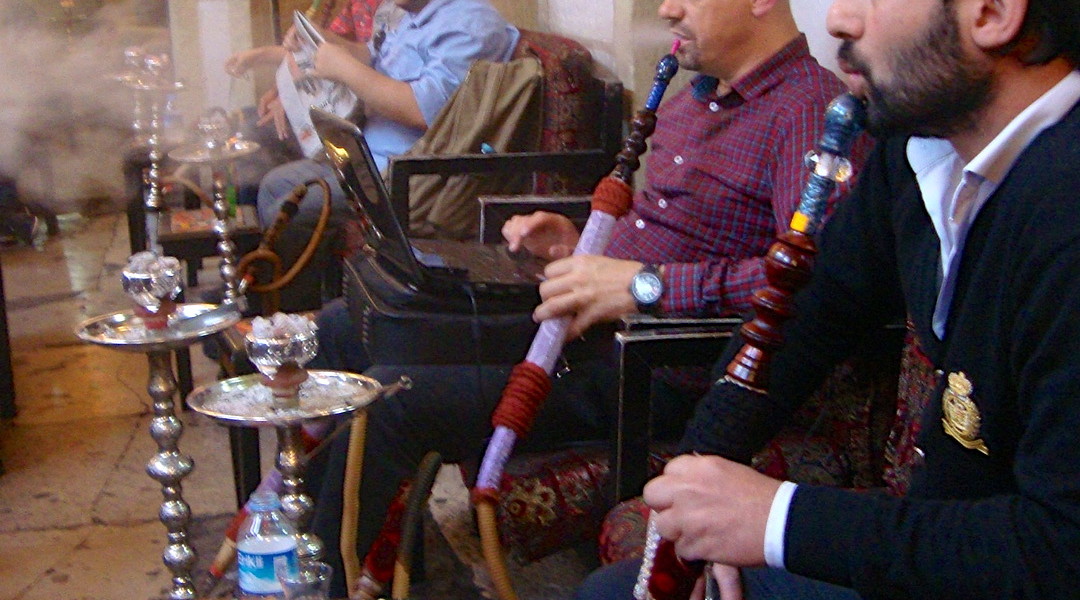 The hidden entranceway of Corlulu Ali pasa Medresesi in Istanbul. The alley way leads to a nargile garden. Photo from TripAdvisor

Those who find the gate can follow the stone path to an atrium divided into rooms by low jewel-toned couches and hanging carpets. Fruity smoke floats under hundreds of colored lamps.

Here, a crowd of locals and some tourists smoke nargile – as water pipes are called here. It’s mostly men though women are welcome and will feel completely comfortable, as throughout most of Istanbul.

You take your pick from a menu of tobacco flavors like apple and strawberry. The wait staff brings by hot red coals to keep your pipe going.

Don’t be an ass and ask for the beer menu like I did. The only think you can drink here is cay, a strong hot tea.

Which is probably why the atmosphere is so chill. That and the fact that the shisha has a mellowing, heady effect.

Greg and I stopped at Corlulu Ali Pasa Medresesi twice during our week in Istanbul. Once we sat in a back corner alone. The other time we sat in a more communal spot near the center. Nearby, a woman had one of Istanbul’s many street cats in her lap. A guy sees me writing in my notebook.

“What are you doing? Taking notes?”

His English isn’t perfect and our Turkish is non-existent. We (think we) infer he knows Kim Kardashian and may have fought Kris Humphries. He tells us he wants to get married someday and believes he could find a wife in America.

He shows us his personal mouthpiece for smoking water pipes. It looks like a gun.

The domed ceilings above us were built in 1708 to shelter students and worshipers. Corlulu Ali Pasa Medresesi was first a school of Islam and later a lodge for Istanbul’s whirling dervishes. In the 1970s it became a place for carpet sellers, transforming slowly into its present-day cafe and marketplace.

The building’s namesake is an Ottoman grand vizier who was eventually beheaded. His head was reportedly preserved in honey and buried in the school-turned-hookah-lounge’s cemetery. 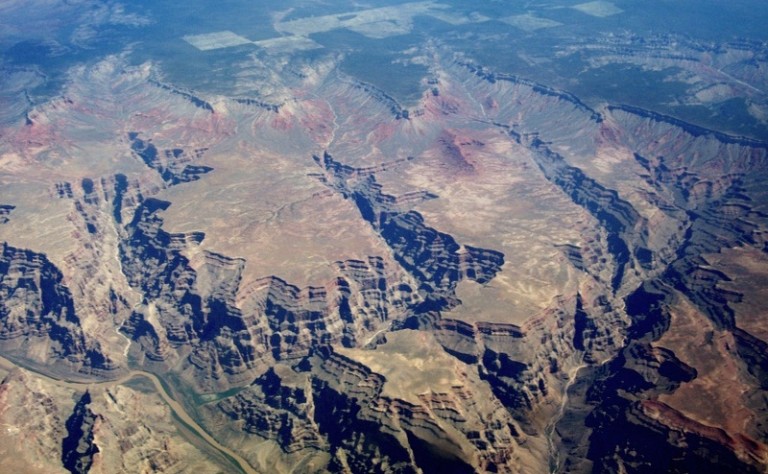 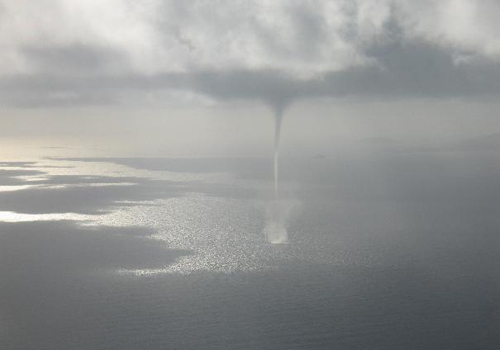 Weather From The Airplane Window 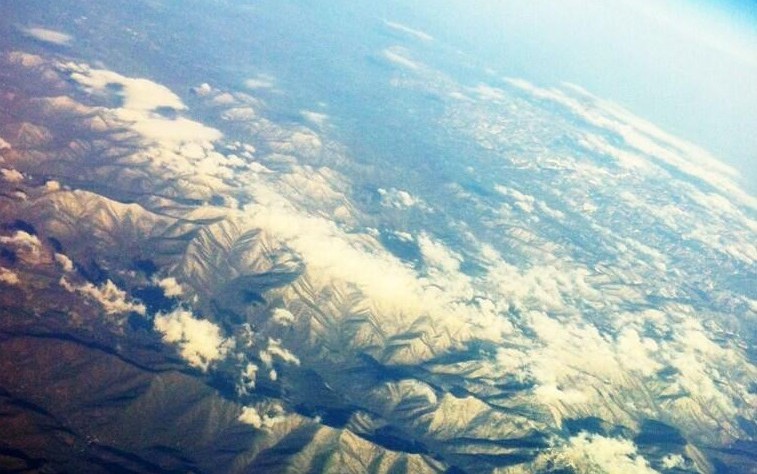 Smoky Mountains From An Airplane Window