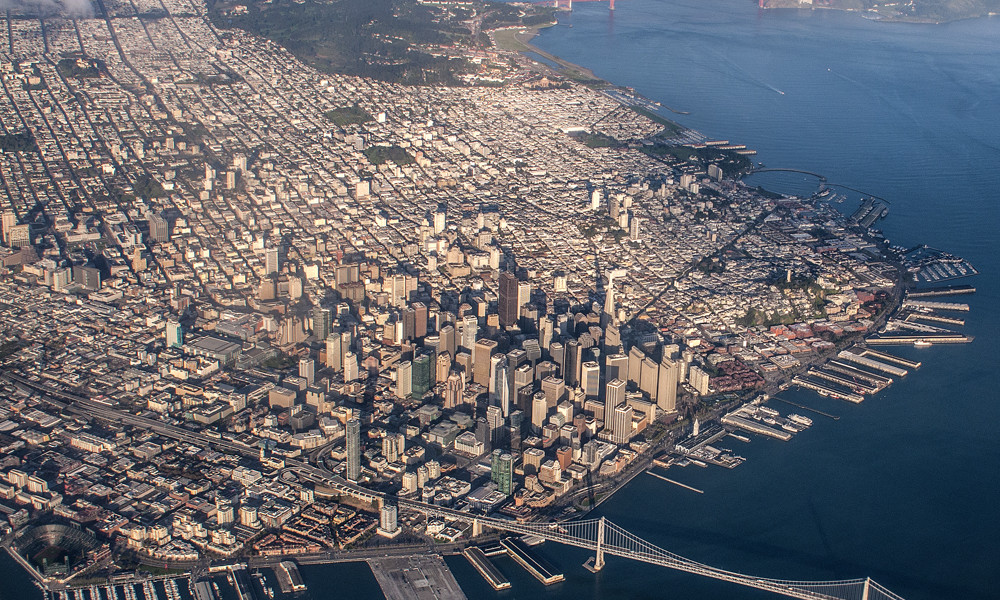 Prior to the Gold Rush, San Francisco, CA was a sleepy coastal village with about 200 inhabitants. Where skyscrapers sit today was formerly Yerba Buena Cove. The water came in as far as Montgomery Street, site of the current Transamerica Pyramid.

But when gold was discovered in California in 1848, thousands of settlers and immigrants poured into the city with dreams of making a fast fortune. By 1849, San Francisco’s population had hit more than 32,000.

Some sailors were so excited to hunt for gold they abandoned their ships in the harbor immediately upon arrival. By the 1850s, more than 800 boats sat decaying in the bay.

Around that time it became obvious that the city had to be expanded to accommodate the growing population. Rather than move the forgotten boats, San Francisco was built on top of them.

To this day, the remains of hundreds of sunken ships sit beneath the city’s sidewalks.

To learn more about San Francisco’s history, check out the website of illustrator and historian Ron Henggeler. Henggeler cleverly juxtaposed images of the Transamerica building with old photos of the city to show the evolution of San Francisco from seaside village to thriving downtown. 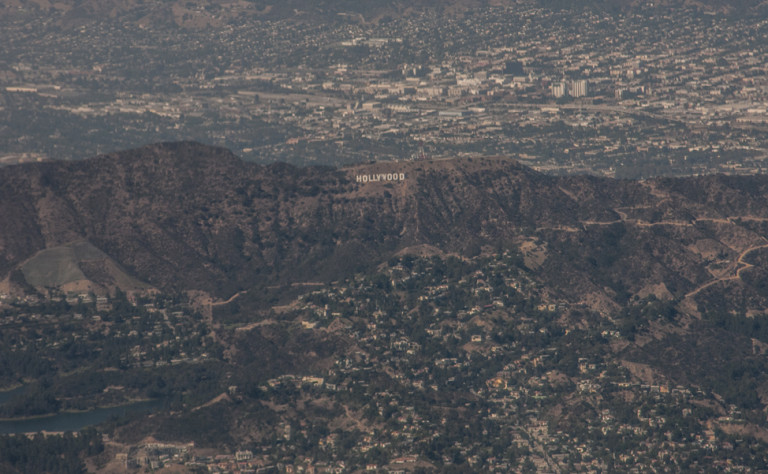 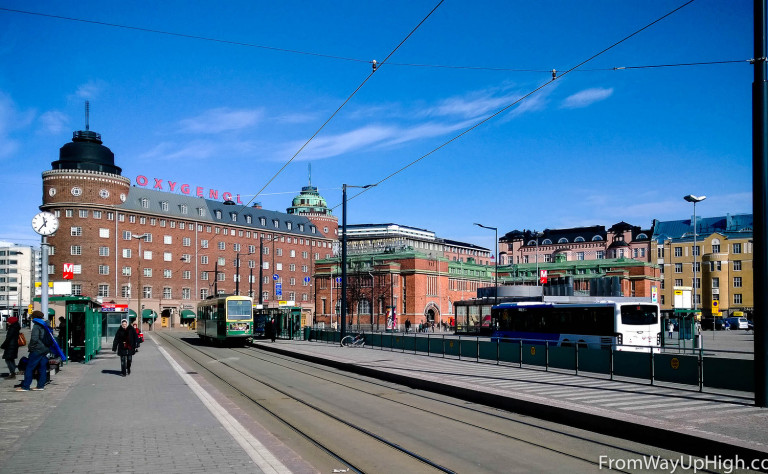 The capital and largest city in Finland, Helsinki has something for everyone.