Coogee Beach is one of the most popular beaches in Sydney, Australia. But that wasn’t always the case. The word “coogee” is said to come from an Aboriginal word that means “smelly place,” a reference to the piles of seaweed that used to wash up on the beach and rot.

Someone finally got the grand idea to remove the seaweed before it could stink up the place and Coogee Beach became an instant tourist destination.

In the 1880s the Coogee Aquarium and Swimming Baths was constructed on the beach’s north side. The Baths featured an indoor pool and roller rink.

In the 1930s, a tiger shark that regurgitated the arm of a local missing man was put on display in the aquarium. The arm appeared to have been severed before winding up in the shark’s mouth, prompting a murder investigation that was never solved.

In 2003, some said a fencepost just north of the beach resembled a veiled woman – possibly the Virgin Mary. A religious ruckus ensued and the media dubbed the post “Our Lady of the Fence Post.”

The above image of Coogee Beach came from Gray Malin‘s series À la Plage, à la Piscine. The ultimate “from way up high” fan, Gray traveled the world in a doorless helicopter photographing beaches and pools.

Check out the series » 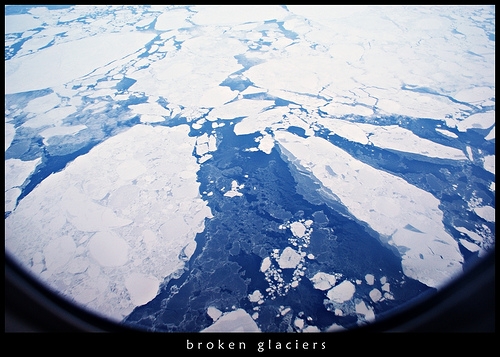 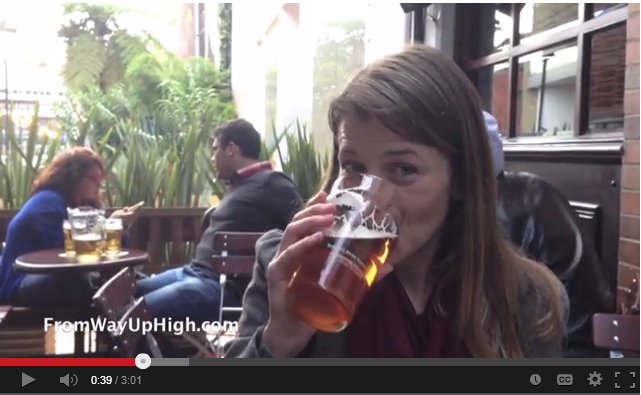 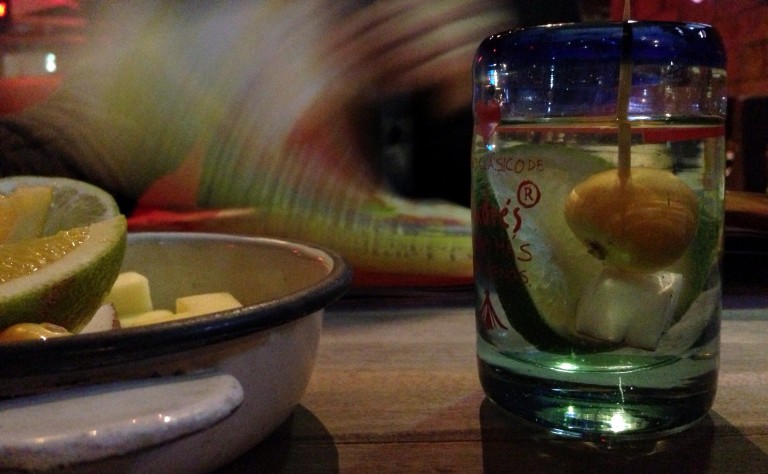 A Blurry Night at Andres DC in Bogota

We debated whether to visit Andres DC during our week in Bogota.