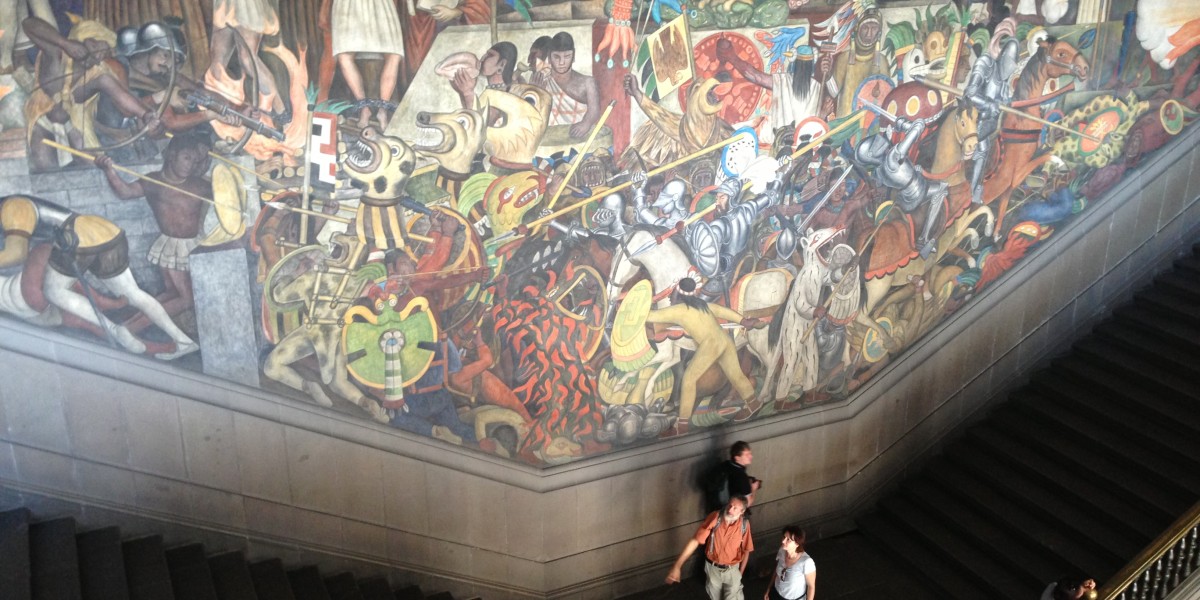 It’s hot. Chaotic. Crowded. And a total blast to visit. Mexico City’s Zocalo, also known as the Plaza de la Constitucion, is one of the largest public squares in the world.

One of the largest public squares in the world, the Zocalo is officially known as the Plaza de la Constitucion. The nickname “Zocalo” comes from the Spanish word for “pedestal.” In the 1800s, plans were made to build a monument to commemorate Mexico’s independence here.

The monument’s pedestal, or base, was constructed. Nothing more. Locals have referred to the plaza as the Zocalo ever since. The name stuck and spread. Other Mexican towns now refer to their main square as the Zocalo.

In Mexico City, the Zocalo sits in the middle of the city’s Centro district and contains many of the area’s top sites, including the Catedral Metropolitana, the Templo Mayor and the Palacio Nacional, home to Diego Rivera’s famous “Epic of the Mexican People” mural. Note the steps that lead down to the entry way of the Catedral. This building used to sit at ground level. The Zocalo, and many areas of the city, is sinking into the mud that made up the bottom of Lake Texcoco, which was drained for the construction of the city that stands today.

Heads up: everyone in the Zocalo is looking to make a buck. From the organ grinders, to the beggars, to the men selling children’s toys on blankets in the street.

For a few pesos, a group of Aztec revivalists dressed in feather headdresses will remove the impurities from your body by performing an incense ritual known as a limpia.

I found these revivalists fascinating. Click below to watch scenes from a limpia and get a feel for the Zocalo. At the end I tell you where to go to pay moderately-inflated prices for drinks and views of the Zocalo from above. 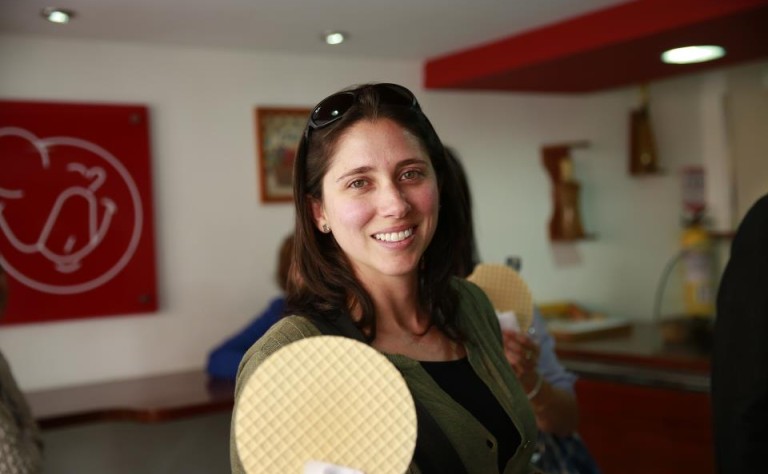 Diana Holguin is the brains behind BogotaEatsAndDrinks.com, an incredible resource of Colombian food recommendations and restaurant tips. 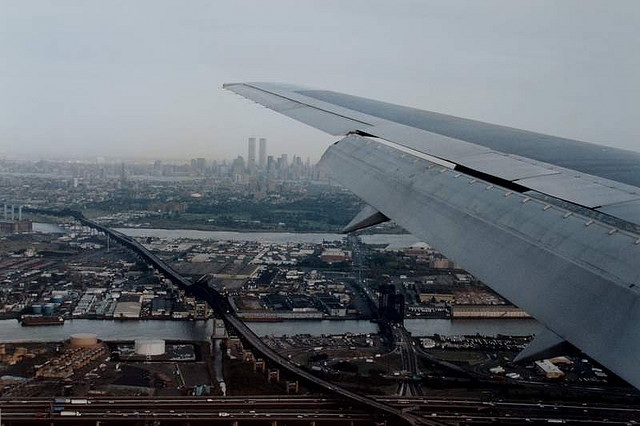 I just got back from a Labor Day visit to my boyfriend’s folks in New York City. 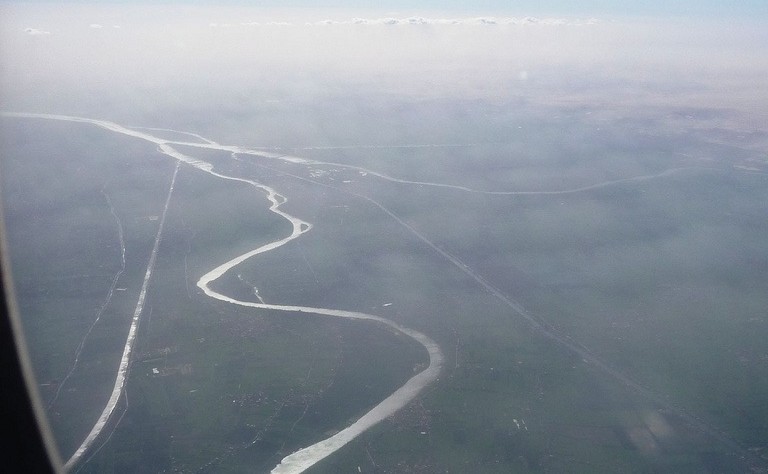