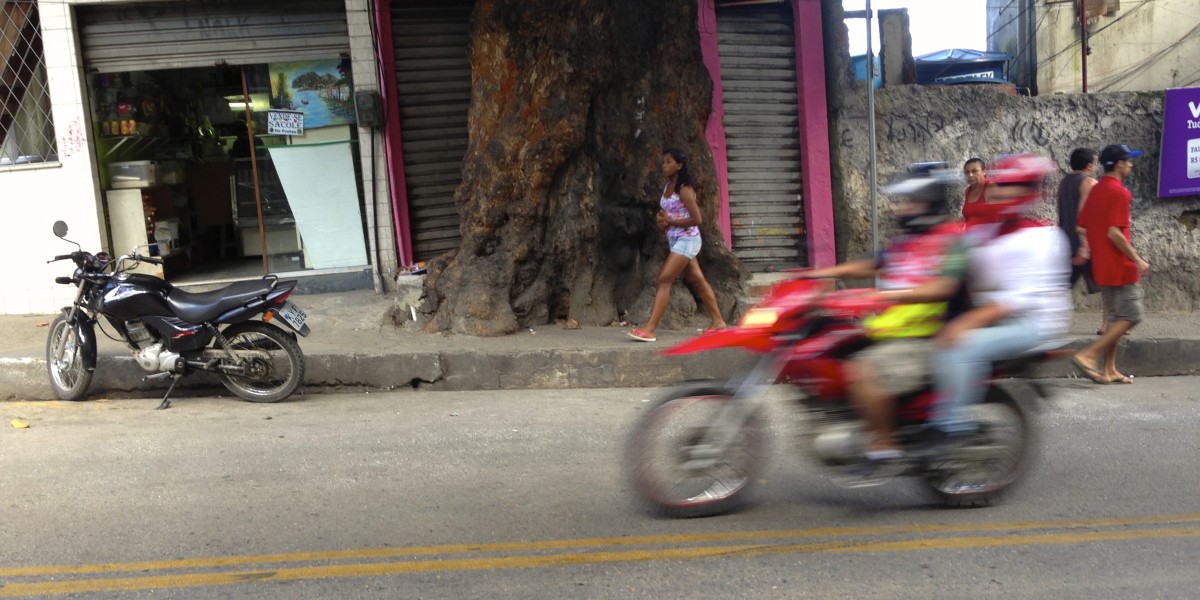 The spirit of Rocinha can be summed up by a brown dresser drawer outside a barbershop on the favela’s main drag.

The drawer overflows with mail for the barber’s neighbors in the twisted alleyways that crawl to the favela’s ceiling at the top of the hill. Their homes don’t have addresses so the mail gets dropped here. It’s on the honor system that you only take what’s addressed to you.

“In the favela there are rules,” said Dembore, a Rocinha resident and tour guide with Favela Adventures. “Don’t steal. Don’t abuse children or rape. Don’t kill.”

“These rules are focused on one thing: respect. If you follow the rules, it’s the most perfect place in the world.”

With a population of 300,000, Rocinha is one of Rio de Janeiro’s largest favelas. The city’s favelas were run by drug lords until they were “pacified” in 2008.

Rio de Janeiro is home to about 800 favelas. These “shantytowns” were first built in the late 1800s when Rio’s poorest were kicked out of the city. The favelas became havens for the have-nots and now house almost a third of the city’s population.

The government didn’t acknowledge the favelas’ existence until the 1930s. It took another 70 years for officials to address the neighborhoods’ poverty and violent drug crime. In 2008, police kicked out the favelas’ drug lords in a process called “pacification”. Almost USD $2 billion was spent on innovative projects like running water and sanitation services for the poor.

A church in the Rocinha favela. It took more than 100 years for the government to acknowledge the favelas’ existence, and another 70 for officials to help with the neighborhoods’ drug crime and poverty.

Did pacification help the favela’s residents? Depends who you ask.

“Pacification is more for you guys than for us,” Dembore told our tour group. “The government wants to show the world that Rio cares about the people in the favela.”

The only thing that changed for him was the price of rent, he said. He now pays USD $315 for a studio that would cost at least $2,000 in nearby Leblon, the richest neighborhood in the country.

People wait for a bus in the Rocinha favela. In 2008, almost USD $2 billion was spent on projects like running water, sanitation and transportation services for the city’s favelas.

Cinderblock and brick homes are stacked three or four stories high and protected by borders of broken beer bottles and cement. Laundry and window gardens dangle in the alleyways, some barely a few feet wide.

Each home gets a limited amount of potable water for cleaning, washing and cooking. When we visited the home of Zezinho, Favela Adventures‘ founder, he let us use his restroom but said not to flush until the last person was finished.

“You need to conserve,” he said.

Ignored by the government for so long, favela residents developed their own version of city services. The barber disperses the mail. A resident-run motorbike company transports people up Rocinha’s steep hills. During our tour, Dembore picked up a pair of sneakers from a friend who ran a cobbler shop out of a hut on the street.

Because the government ignored Rio’s favelas for many years, residents had to develop their own version of public services. Some residents operate a motorbike taxi service to help people get up the favela’s steep hills.

Despite the pacification efforts, the favelas still have a reputation for drug crime and violence. Dembore said the danger is over-hyped.

“People from the rich neighborhoods come here to buy their drugs and then talk bad about us in the media,” he said.

His mission is to show visitors what life is really like in a favela, Dembore said. He said his neighbors appreciate his efforts.

They probably don’t mind the tour groups spending money in the favela either.

I felt comfortable walking with Dembore through the favela’s streets and alleyways. Police officers with machine guns stood guard on every corner. No one hassled us. The air was cooler up here than on the beach below.

The perceived peace was short-lived. A few days after our visit, a battalion of special forces entered Rocinha in response to anti-government protests that rocked the city during our visit. Nine people were killed.

A four-hour tour of Rocinha with Favela Adventures is 65 reais each person. 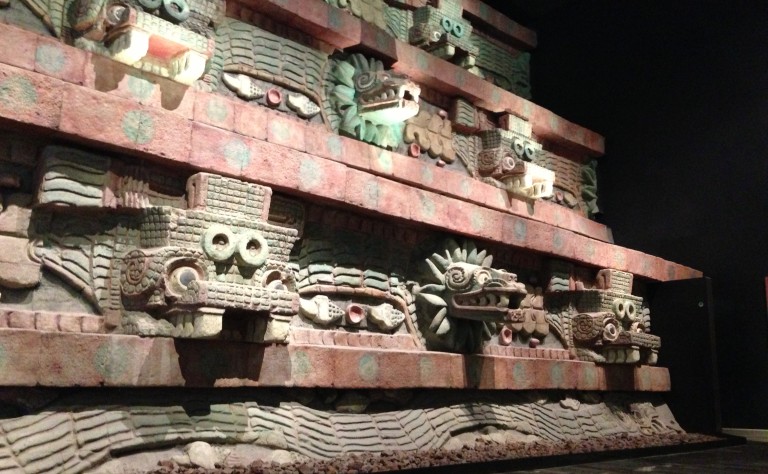 Got a day to spend in el Distrito Federal? 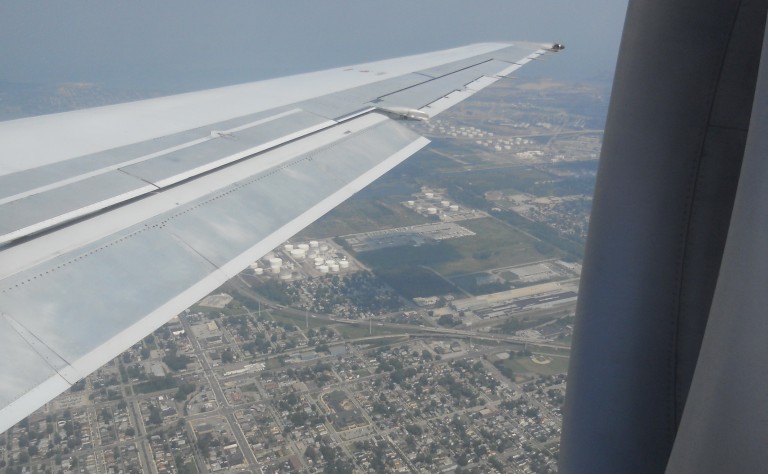 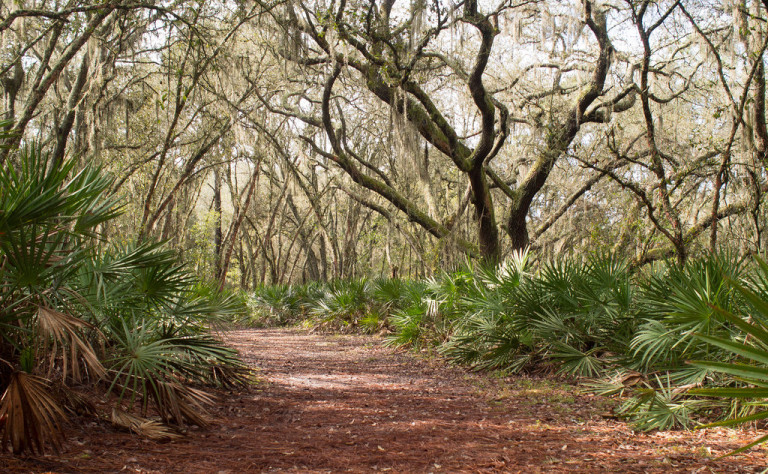 Sometimes it’s nice to explore your own backyard.