How the Zipaquira Salt Cathedral Surprised Me 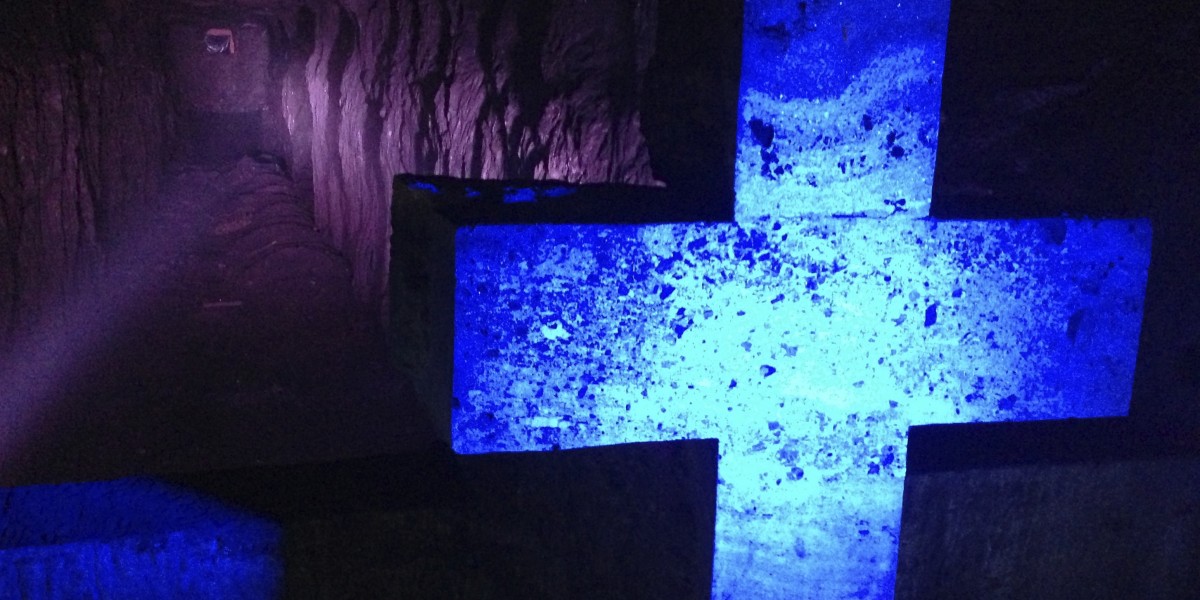 We descended into darkness. The air wafting up from the 180-meter pit smelled alternately of sulfur and incense. From somewhere in the cavern a recording of the Ave Maria bounced off the Zipaquira Salt Cathedral’s mineral walls.

Eucalyptus and steel rods reinforced the entrance of the man-made cave. A previous location of this sanctuary had been compromised by seismic activities and deemed unsafe.

But that’s not the best thing to think about as you leave the sunlight and walk into the earth.

The entrance to the Zipaquira salt cathedral is reinforced by steel and eucalyptus rods. Don’t think about earthquakes as you descend into the darkness! Really, don’t.

About an hour from Bogota, this area of the Colombian countryside has been mined for salt, coal and sulfur since the 16th century. In the 1930s, miners carved a sanctuary into a salt mine as a place to worship during their long shifts underground. That mine was eventually closed due to structural concerns. This new one opened in 1995.

As you move deeper into its pit, the path ahead is dark. A motion sensor recognizes your presence and lights the trail with a dim beam.

Carved into the walls are 14 chapels representing the Stations of the Cross, Jesus’ last journey. Everything – angels, kneelers and even the confessional rooms – is made of salt.

A manger scene made entirely from salt. Yup, salt.

A light illuminates a deep cavern behind a cross made of salt.

At the bottom of the salt cathedral, almost six stories below the ground, our guide convinced a staffer in a hard hat to turn on an LED show that was reportedly the biggest in the world, second only to the gaudy shows on the Las Vegas strip.

As the bulbs on the cavern’s ceiling created images of the Colombian flag, native birds and children playing, I found myself moved.

Ever been to an underground LED light show?

This isn’t what I expected.

I thought this place would be cheesy. I mean come on, an underground cathedral? Angels made of salt? The second largest LED light show in the world?

At the base of the pit visitors will find a salty Creation of Adam monument, as well as the world’s largest underground cross.

I thought Zipaquira would be a hokey tourist stop, but instead I found a dignified historic monument. This place started as a solemn worship site for miners who risked their lives daily and prayed for protection at the mineral crosses.

Today the mine may be open to the masses, but the haphazardly placed candles that burned in the cathedral’s altars appeared to have been lit and prayed over by someone devout. 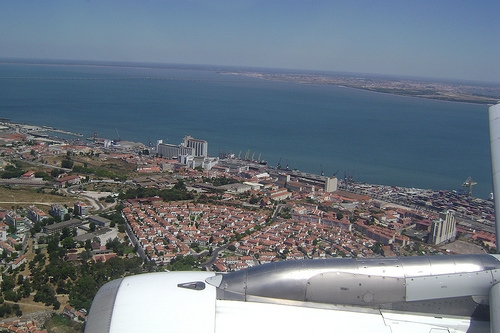 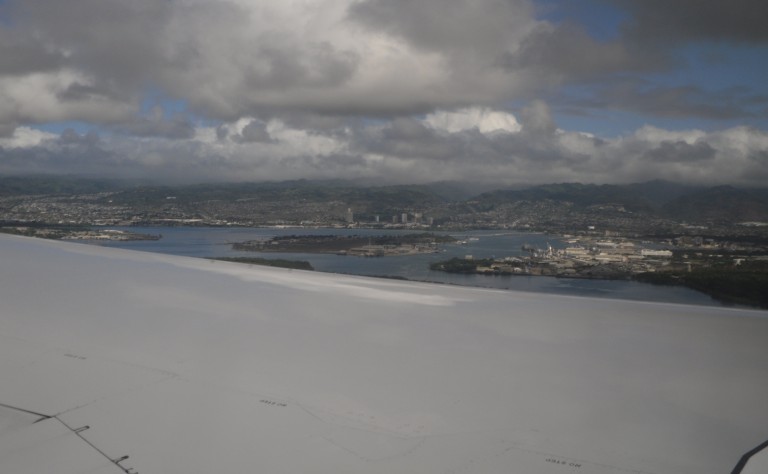 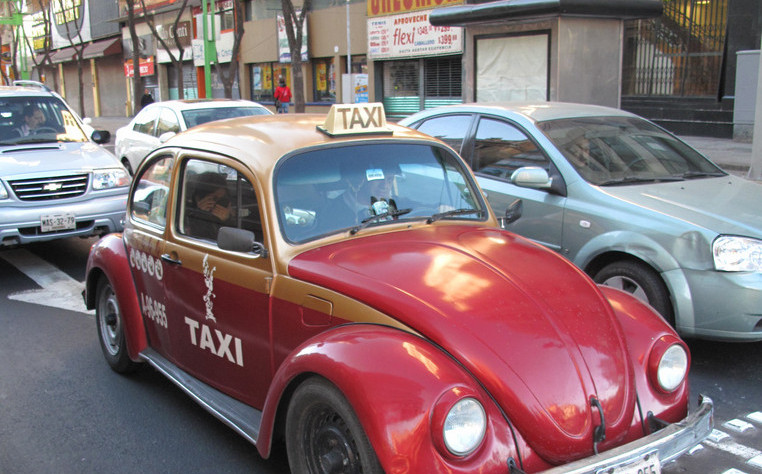