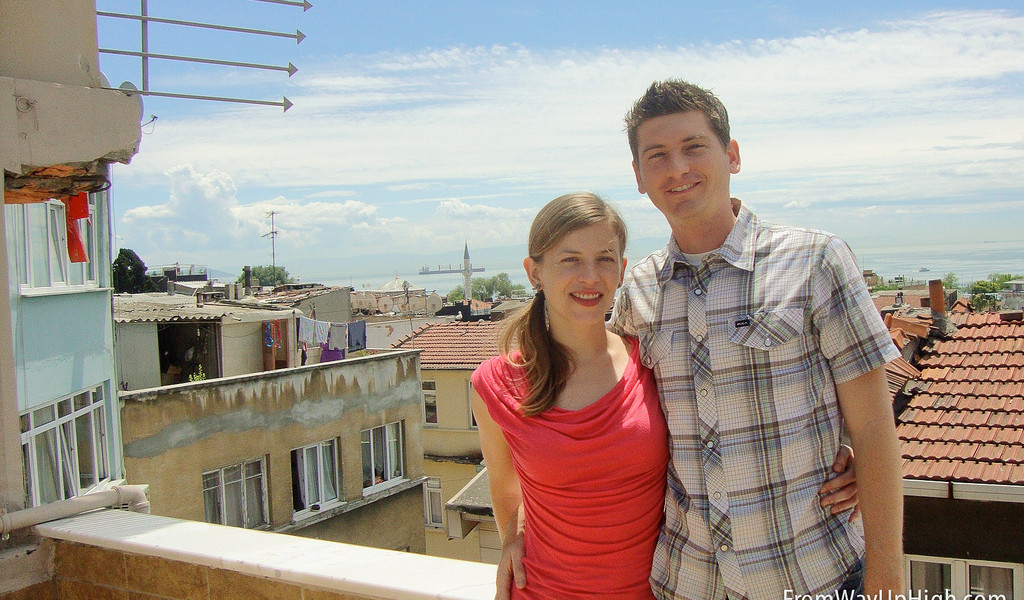 This is by far my favorite story from our travels!

A dog barked at us as we accidentally trespassed across the plaza of Istanbul’s Blue Mosque. It was pushing 2am and we couldn’t tell which of the wet and dark cobbled roads led to our apartment.

The buzz we had built at the hookah bar was fading. Fast. Let’s play “Which of These Dimly Lit Roads Lead to Our Apartment?” Fun! Image by Roey Ahram/Flickr.

It had been a crazy day.

Earlier we had met up with Meg Nesterov of knockedupabroadtravels.com and her 10-month old daughter Vera. Meg had lived in Istanbul for two years and she served as our unofficial guide for the day.

Greg and I had been traveling together for more than eight years and this was the first time we had ever explored a destination with someone who lived there. It was a turning point for us and we’ve since gone out of our way to connect with locals during our travels.

It not only provides a deeper context of a destination; we’ve also met some great people in the process.

That day Meg took us to the Asian side of Istanbul, an area our guidebooks had little information about. Meg introduced us to her favorite restaurants, shops and parks. Over ice cream and wine, she told us about Mustafa Kemal Atatürk, the leader who made Turkey the modern, secular destination it is today.

We learned so much. Istanbul is the only city in the world that straddles two continents. Ferries like this move passengers between Europe and Asia. Image by fikirbaz/Flickr

After parting ways with Meg and Vera, things got unpleasant. The clouds above the city’s minarets opened up and we spent an hour hiding under a leaky store awning on an empty street.

We were lost, hungry and wet.

A stormy day in Istanbul. These smart folks brought umbrellas. We didn’t. Image by hiddebeekman/Flickr

The rain eventually cleared and we set out to find food. By accident we ended up in a touristy strip near the Galata Bridge. Things got more frustrating.

Istanbul waiters can be very, very pushy. They block your path as you walk by, shove menus in your face, and pummel you with questions, compliments and the occasional insult.

Our socks were soaked and we were not in the mood to be harassed. Despite our hunger, we refused to give in to the pushy waiters and eat at their restaurants. Waiters stand outside a restaurant, ready to lure in passerby. I’m sure they’re lovely people, but sometimes you’re just not in the mood for a steady assault of “hello Lady Gaga, I have a special deal for you” as you walk down the street. Image by Liquid Oh/Flickr

Greg and I were miserable, but we were on the same side. We took turns leading the charge through the pushy waiters and finally gave in to one who promised a seat near a terrace.

We ordered beers. Things started to look up.

But a few hours and hookah pipes later, we were at the Blue Mosque, lost and praying that the dog growling at us was on a leash. It was a tense hour-long hunt for our apartment.

When we finally found it, Greg unlocked the door and I proclaimed, “we deserve a beer.”

Our Istanbul apartment was a funky three-story building with a terrace and a kitchen on the top floor. Greg went up first. When I arrived there were two beers and an engagement ring on the kitchen table.

The answer was easy.

When you find someone you can have fun hanging out with under a dripping Middle East street awning, you hold on tight. Greg had picked a perfect day to propose. We had stepped on two continents, turned strangers into friends, and found the humor in frustrating situations. Despite the rain, the growling dogs and the pushy waiters, we had had an awesome day.

That night we sat on the terrace until the next morning’s first call to prayer and watched the Sea of Marmara turn from black to grey to blue in the sunrise. When you find someone you can travel the world with, you hold on tight. Greg and I on our apartment’s balcony the day after he proposed.

PS You may wonder, so when’s the wedding? We don’t have an answer for you … yet. Whenever talk of organizing a wedding comes up, we always get sidetracked by planning another trip. 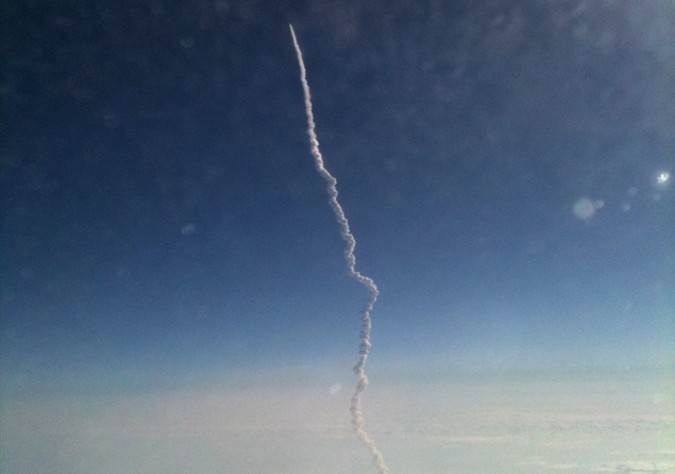 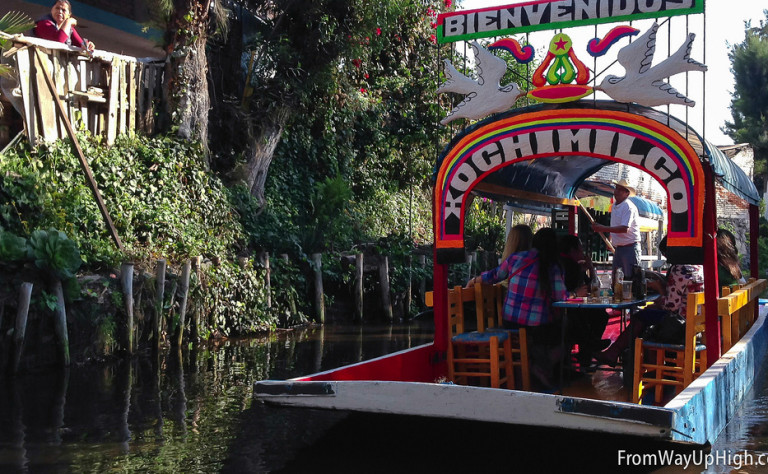 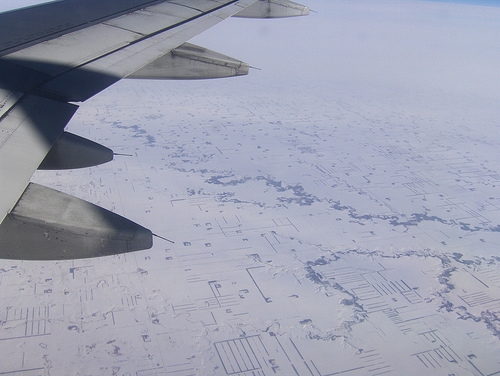 “…..And may all your Christmases be white……”