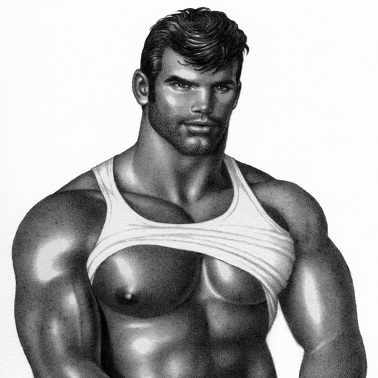 The word “dainty” doesn’t really come to mind when you look at Tom’s drawings.

Before Tom’s work hit the mainstream in the late 1950s, there was a notion that gay men could only be effeminate or dainty.

Tom’s muscular cops, strapping sailors and beefy cowboys turned that theory on its head. They forever changed media and fashion, influencing everyone from the Village People to Freddie Mercury of Queen.

In September 2014, Tom’s work was immortalized on three Finnish stamps that are the raciest to hit the world of philately (that means the study of stamps, I had to look it up).

The Tom of Finland stamp sheet. Image from the Finnish post office.

On one stamp, an apparently naked man reclines between the legs of a broad-shouldered officer. Another shows the beefy officer’s face. His eyes are half closed and a cigarette dangles from his slightly parted lips. The most explicit of the stamps features a man’s muscular backside with a mustached face peering out from between the naked thighs.

And that’s some of Tom’s tamer work.

The cover of Daddy and the Muscle Academy, the 1991 biography of Tom of Finland.

Tom was born in 1920, just three years after Finland became a country. (Oh, you want to know more about the history of Finland? I thought you’d never ask.)

Life was tough in the new country. According to Tom’s biography, the young artist grew up around farmers and loggers who were “every bit as rough and wild as the countryside.”

The impression those strong frontiersmen had on Tom can be seen in his work. He was also inspired by the men he served with, and fought against, after being drafted into Finland’s army during World War 2.

The Tom of Finland stamps were released on September 8, 2014. You can get your paws on the provocative postage by popping into a Finnish post office this fall. 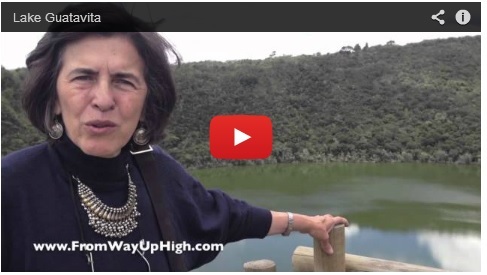 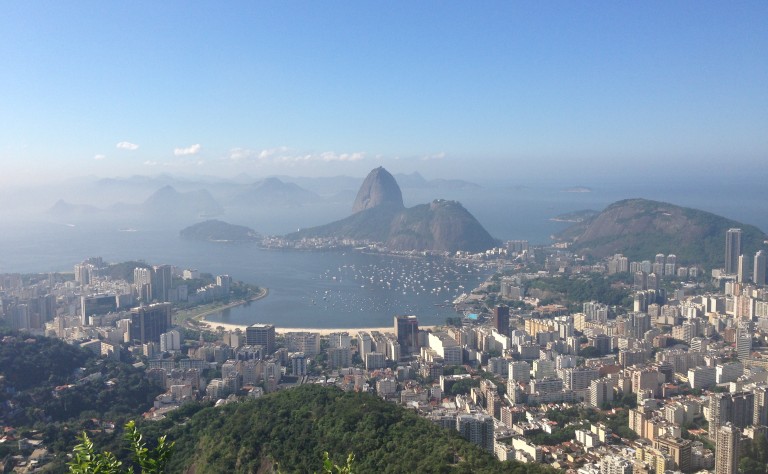 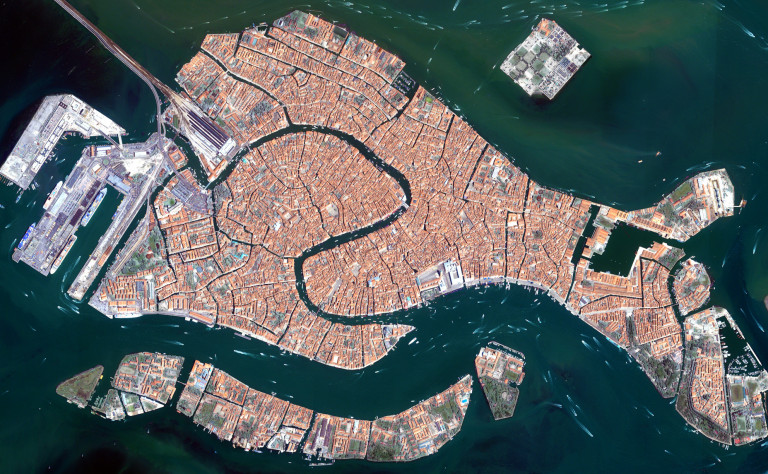 Venice, Italy is way up high on my travel wish list.