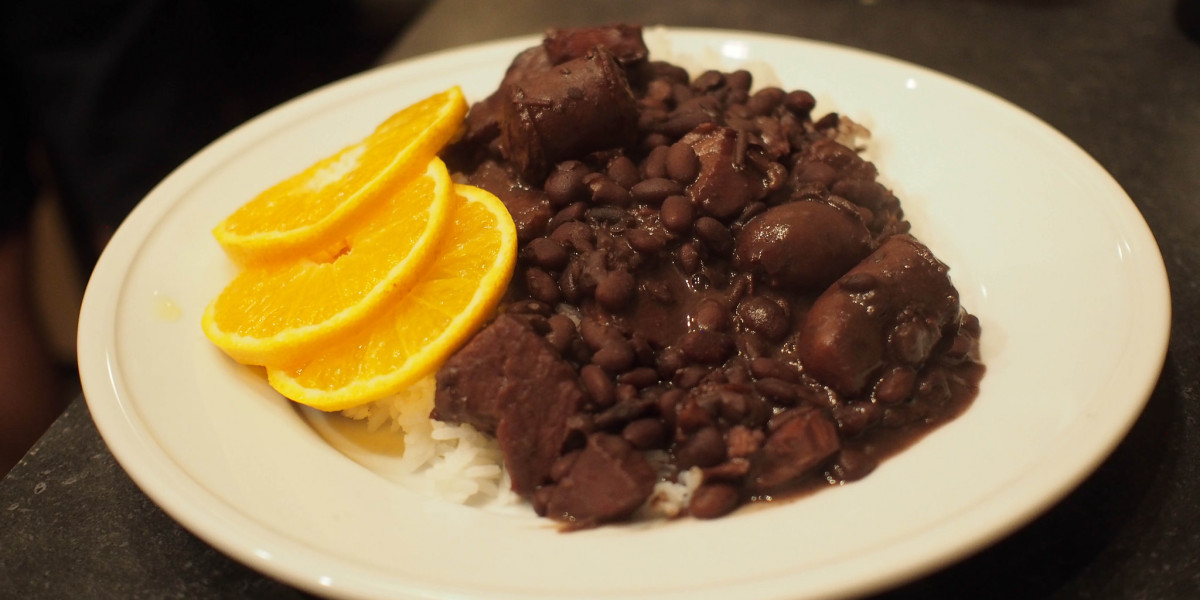 I was on the hunt for undesirable pig parts.

I knew the grocery store chains wouldn’t have what I was looking for. I needed ear, snout, tongue; parts most shoppers would rather avoid.

My mission was recreating feijoada, the unofficial national dish of Brazil. The World Cup had me craving the rich meat and bean stew we enjoyed numerous times in Rio de Janeiro.

Traditionally, feijoada is a stew of black beans and a range of pork pieces. Mainstays include bacon, smoked sausages and ribs. Venture into the countryside and the entire pig is thrown into the pot. Tongue, feet and tail make for a rich broth.

Making feijoada is a labor-intensive process. Salted meats and beans need to be soaked for days. The prep work and high calorie count make it a meal saved for special occasions.

Fortunately, any craving for feijoada in Brazil won’t go unfilled as many restaurants specialize in the dish. In Rio de Janeiro we tried feijoada at Bar Jobi. It was served with white rice, kale and orange slices. Farofa, toasted yucca flour, added a nice crunch.

We thankfully had the foresight to split the meal between us. The pot of purplish-brown broth hid a vast assortment of smoked pig pieces that bobbed in the stew like babushkas in a hot spring. The fatty meat made the broth shimmer. 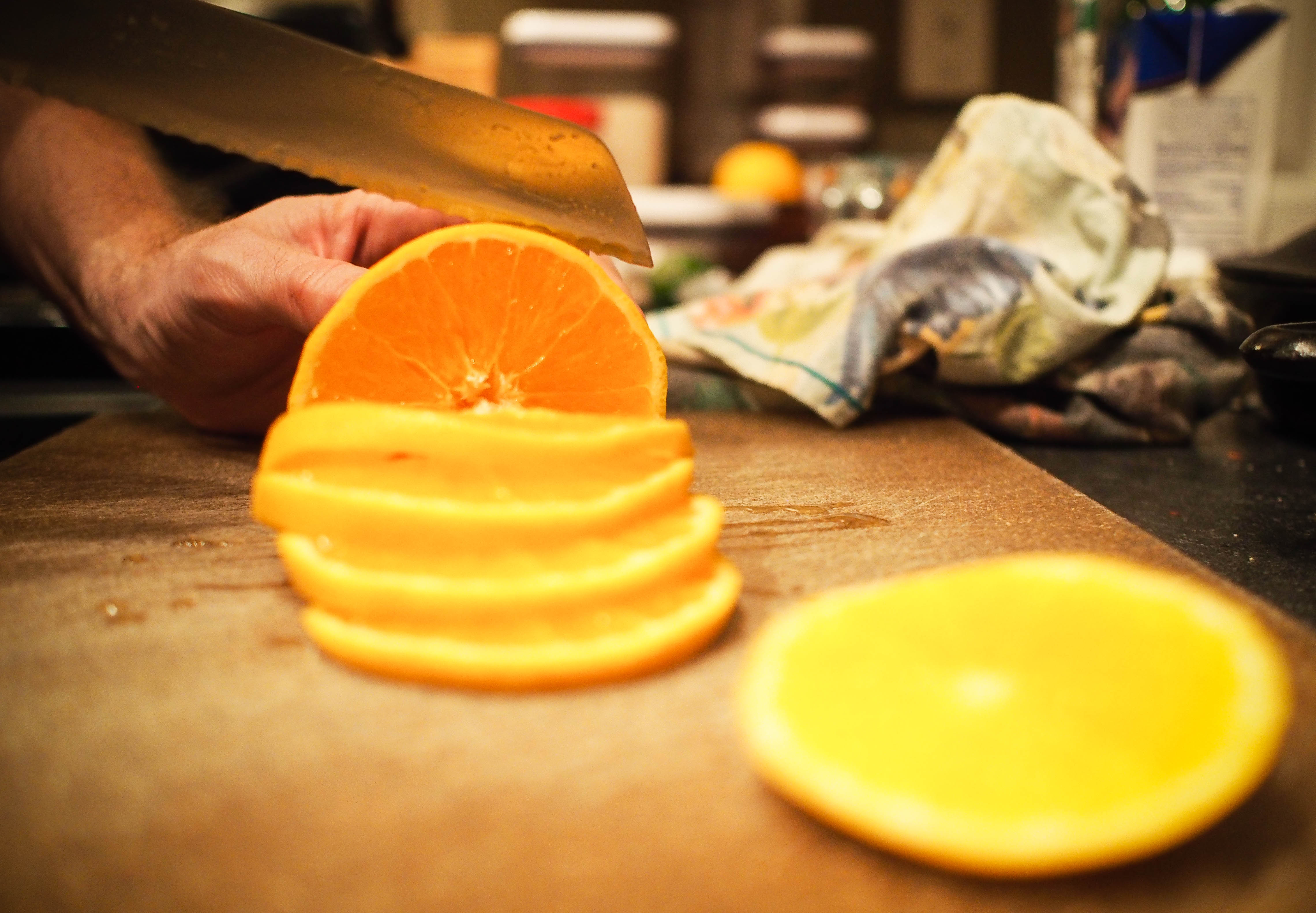 Oranges are served as a feijoada garnish in many restaurants.

We slowly gorged ourselves, squeezing orange juice randomly over the meat and rice to cut the fat. With a caipirinha in hand and soccer on TV, we settled in for a culinary and cultural experience.

Portugal settled Brazil in the 1500s. The word feijoada comes from feijão, Portuguese for “beans.”

It’s likely Brazil’s feijoada is based on a traditional Portuguese stew of white beans, tomatoes and cabbage.

Brazilian slaves likely shaped it into the dish it is today. Plantation owners slaughtered pigs and kept the desirable cuts, the tenderloin and chops, for themselves. Slaves got the leftovers – the feet, tail and snout. They combined these with the meager rice and beans they were given to create a more flavorful and nutritious meal.

My hunt for nasty pig parts led me to Sanwa Farmer’s Market, a wholesale meat and produce distributor in east Tampa. At the meat counter I found smoked pig tails, the perfect missing piece for my feijoada. Smoked chorizo, Canadian ham, and bacon provided the base of the broth.

I based my feijoada recipe on the one in Lonely Planet’s Rio de Janeiro guidebook, pasted below. Don’t worry about following the recipe exactly. Use whatever beef and pork products you can find, and don’t be afraid to throw in a pig tail or two!

Heat a frying pan over medium heat and cook the garlic and onion in the olive oil for a few minutes and then add the chopped smoked bacon. Cook until the bacon fat renders. Scoop a couple ladles of beans and smash them into the onion and bacon mixture, mixing everything together. This will help thicken the stew. Add the contents to the beans.

Simmer for an additional two to three hours until the beans are tender and the stew has a creamy consistency. 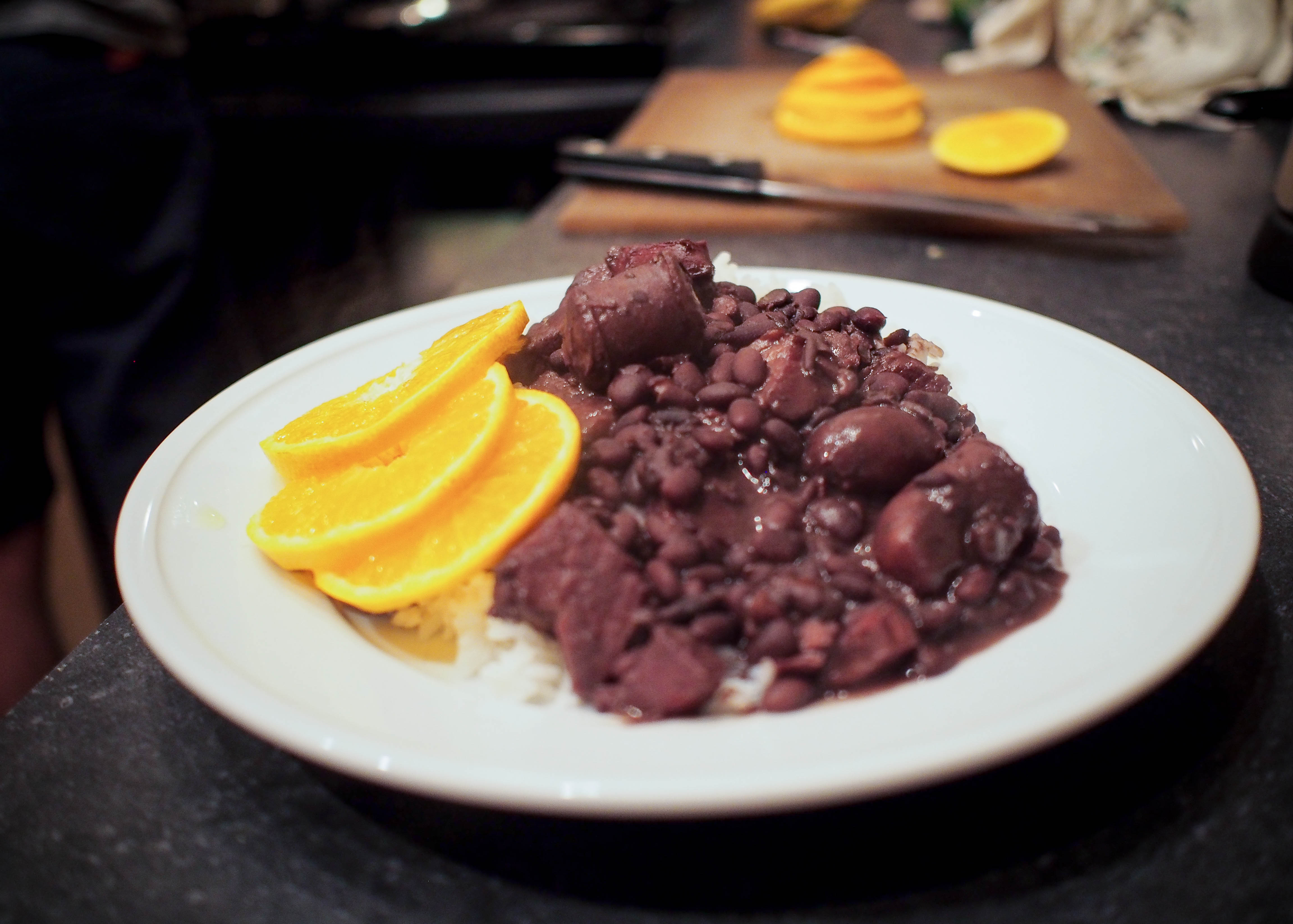 Be sure to serve it with a cold caipirinha! 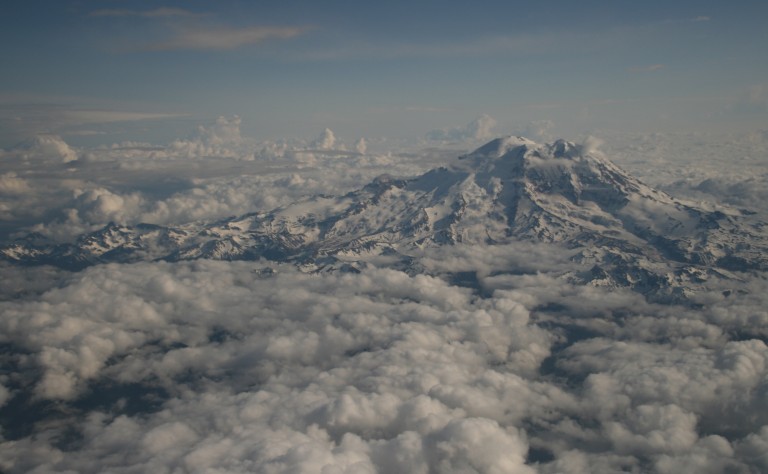 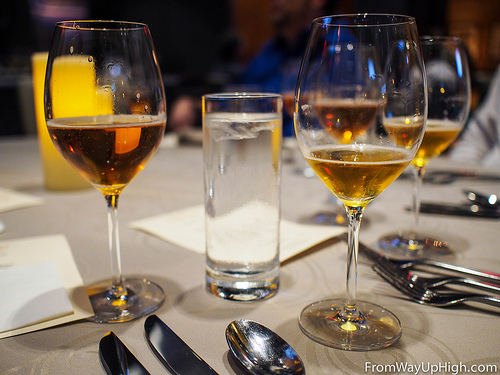