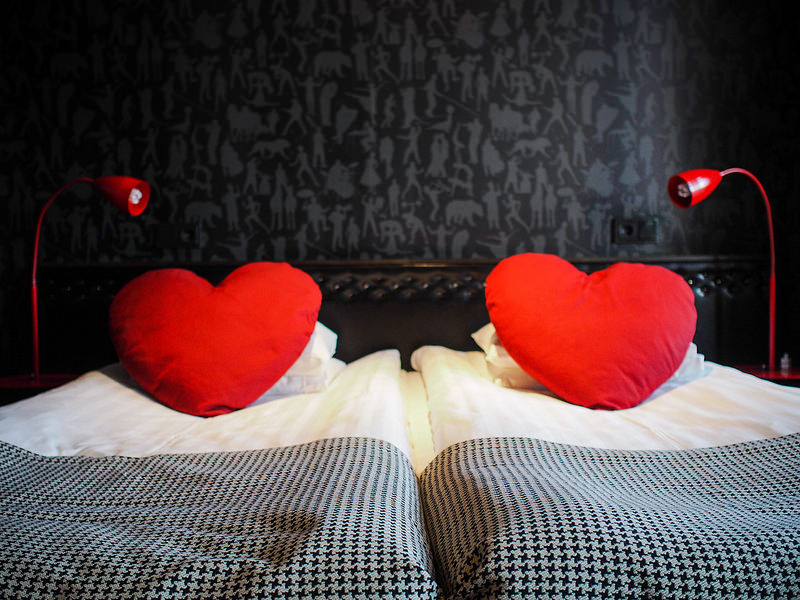 In front of us is a plate of scrambled eggs, bacon and smoked salmon. Stacks of cheeses, meats and cucumbers circle a dollop of pate. There’s a bowl of muesli, organic yogurt and berries from the Arctic Circle.

The breakfast buffet at Helsinki’s Scandic Paasi hotel might be the best we’ve bellied up to. Ever.

We were guests at Scandic Paasi during our four nights in Finland’s capital. What drew us to the four-star hotel just north of downtown was the history.

Or more accurately, how this Helsinki hotel embraces its history.

Little details at the Scandic Paasi celebrate the hotel’s history.

Scandic Paasi: From Wallpaper Factory To Circus To Hotel

Let’s go back in time to 1850 and meet George Rieks, a German wallpaper designer whose factory sat near the mouth of Helsinki’s Vantaa River. For decades, George made his living creating designs that covered the bare walls of customers throughout neighboring Russia.

Life was good until 1885, when customs announced George couldn’t sell to Russia anymore. George moved his business across the Gulf of Finland to St. Petersburg. His deserted factory was purchased by builder Gustav Jansson.

Gustav apparently had a penchant for showmanship because he demolished the factory and in its place built a 2,000-seat circus, complete with dancing horses, bicycle riding lions, and polar bear wrestlers. The 1887 opening ceremony featured more than 100 performers, 60 horses and even an orchestra. It was called the Siltasaari Circus and the people loved it so much they renamed its street Cirkusgatan, Finnish for Circus Street.

Under the big top! The awesome chandelier in the Scandic Paasi hotel lobby. 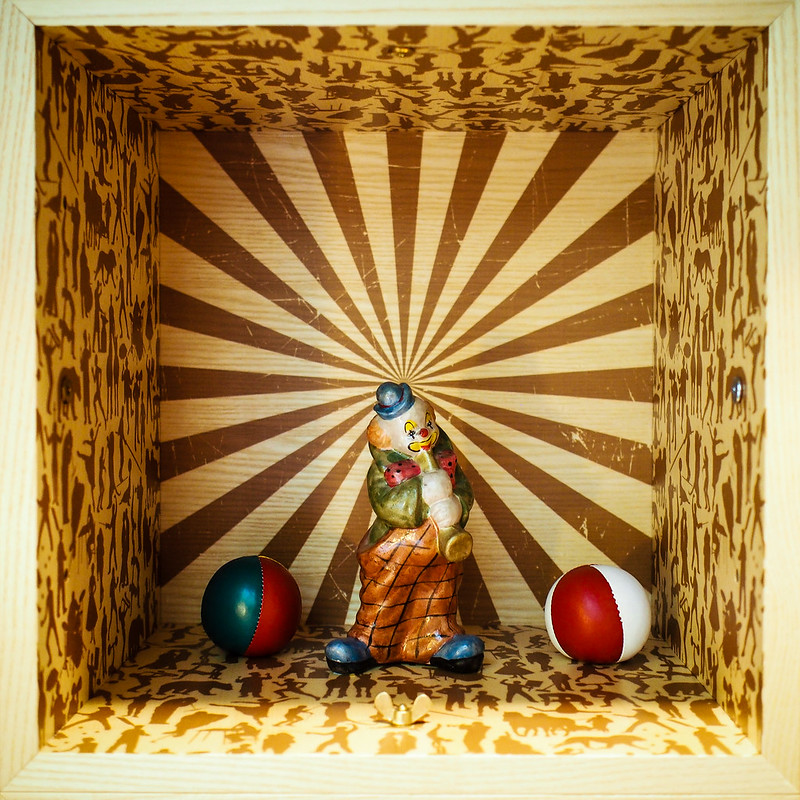 Send in the clowns!

The big top came down in 1907 and the building was eventually demolished, but the Siltasaari’s stars still entertain the crowds in the lobby of the Scandic Paasi.

Grim the Ice Shooting Bear and the Six Cycling Lions of Spaniard Manuel Veltra are honored in posters along the back wall. Sword swallowers hide in the wallpaper. Acrobats walk tightropes strung next to room numbers.

The lobby is illuminated by a red chandelier shaped like an upside down top hat. The bar serves circus-themed drinks (try the Ballerina,) and the guestroom walls are covered in a custom print of lions, clowns and jugglers, a nod to the Siltasaari and to George Rieks, the wallpaper designer who first put this corner of Helsinki on the map. 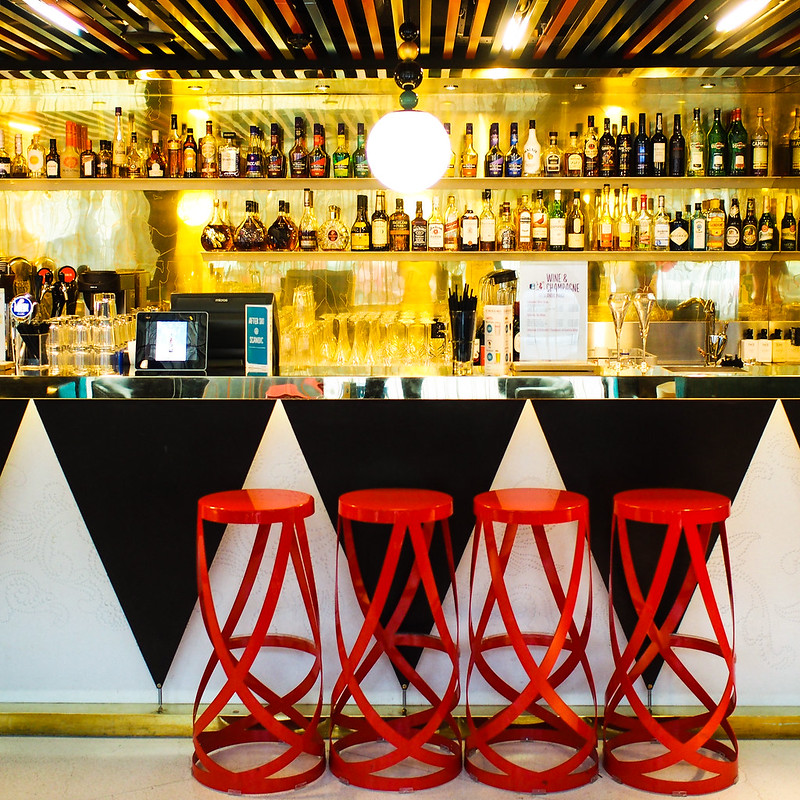 The bar at Scandic Paasi. Order the Ballerina cocktail. 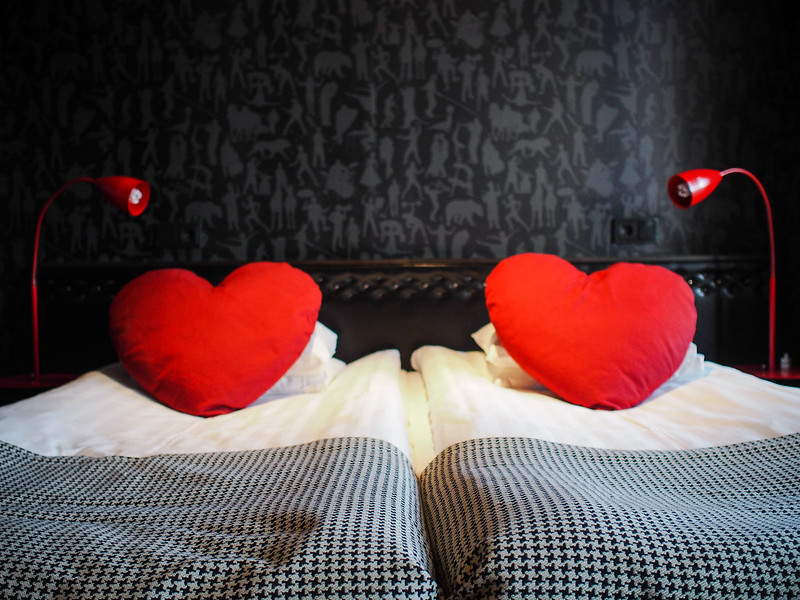 Our room at the Scandic Paasi. Note the custom wallpaper. 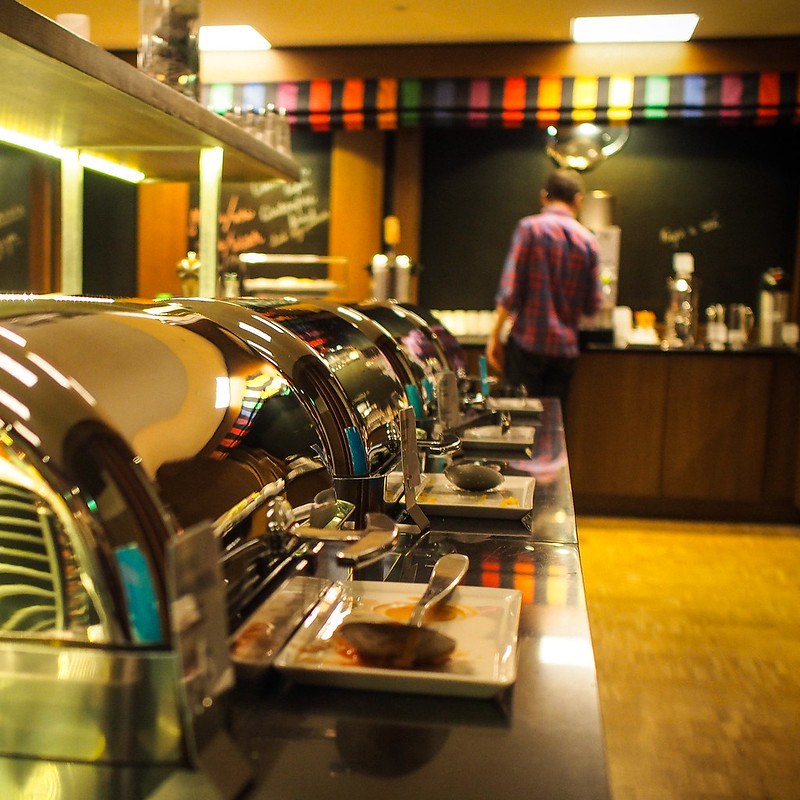 Even the breakfast room had a circus theme.

Even here in the breakfast room, the circus lives on. Bright red, yellow and pink streamers hang from the ceiling and ceramic clowns hide behind serving platters overflowing with hot scrambled eggs. As we’re finishing up, a waiter in a bow tie and suspenders tells us she’s about to clear the buffet.

We fill our plates with a final round of pickled fish and homemade rye bread.

To learn more about the Scandic Paasi hotel and book a room there, click here. 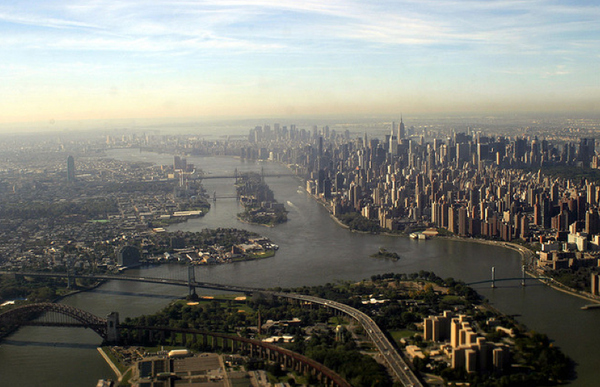 I just returned from another inspiring trip to New York, NY to visit the boyfriend’s folks. 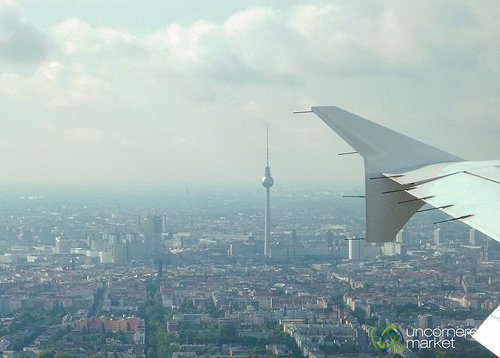 We asked, and Dan and Audrey at Uncornered Market delivered. 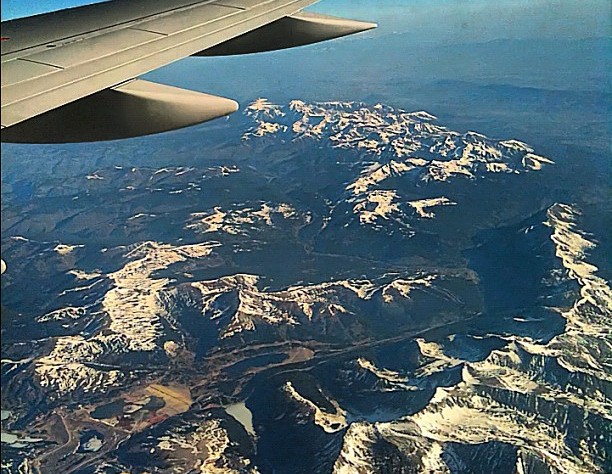 It’s hotter than heck down here in Florida, hence the recent posts of snow-capped mountains.