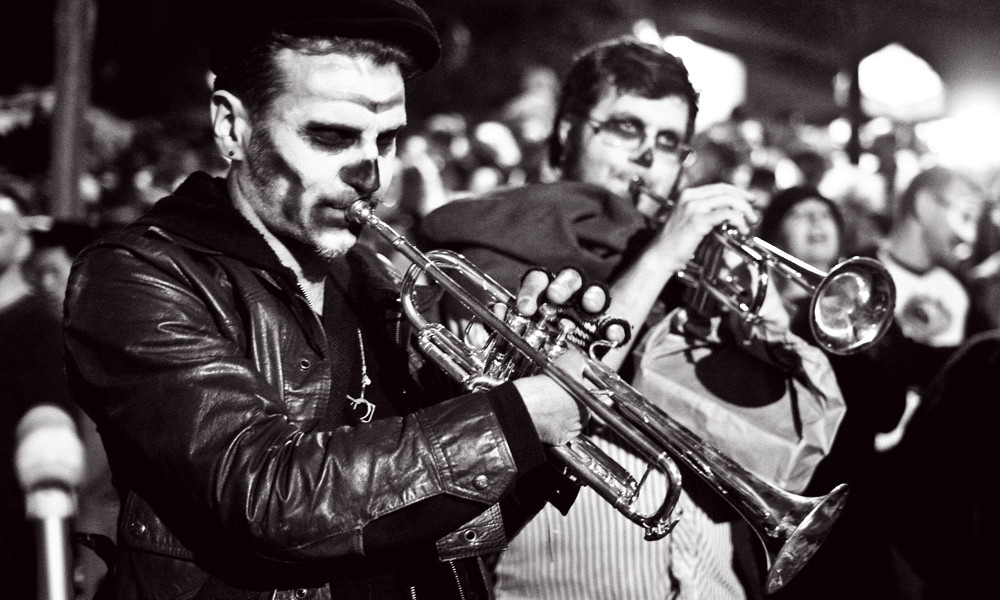 Every August the Aztecs would break out the skulls of their departed relatives and kick off a month-long party that celebrated death, the dead, and the afterlife.

The tradition has now morphed into a two-day event held every fall. Many of the rituals from the centuries-old tradition remain, though today you’re more likely to see partygoers waving skulls made from sugar than actual bone.

Bust out your ofrenda, grab some marigolds, and get ready for a trip to the cemetery. Here are five things you (probably) didn’t know about the Day of the Dead.

The Day of the Dead rituals are not based in fear

The Day of the Dead coincides each year with Halloween, the night many of us dress up like zombies and ghosts and threaten to punk our neighbors unless they give us a trial-size Snickers bar. The way we celebrate it, death is something to be feared.

But back in the day of the Aztecs, death wasn’t as scary. Many believed in the afterlife. Depending on how one died, he or she may pass on to any of a number of underworlds, overworlds or heavens.

On the Day of the Dead, the spirits of the deceased come back from the afterlife to party with the living. The holiday is a time to celebrate, not fear, the dead. 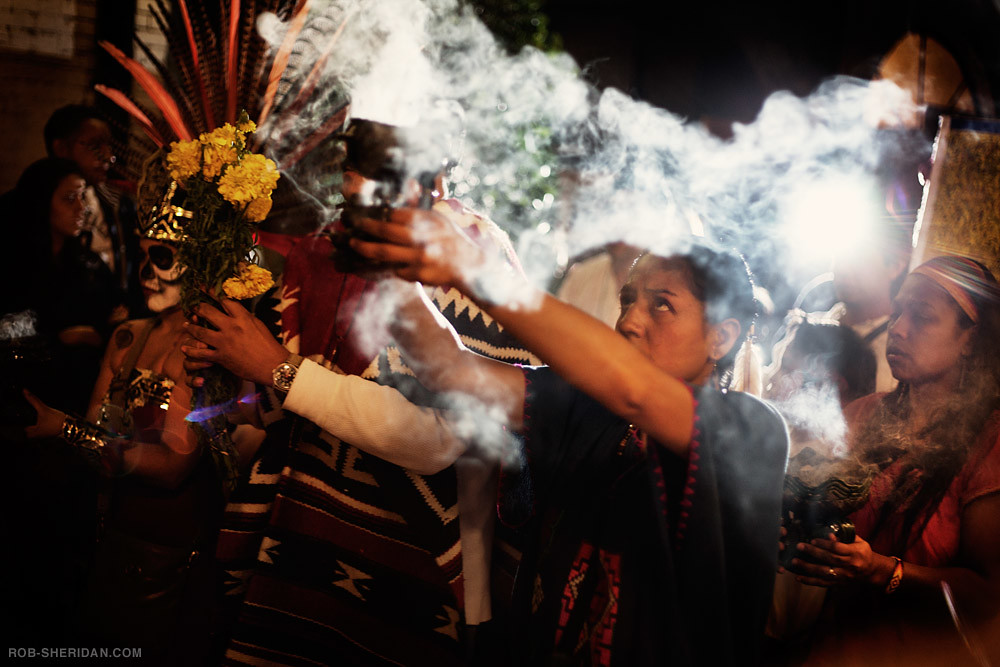 The Spanish tried to kill the Day of the Dead

The conquistadors disagreed with the natives’ whole death-is-an-extension-of-life thing. They saw the ritual as savage and sacrilegious. They tried to eradicate the Day of the Dead festivities, but they wouldn’t go away.

A compromise of sorts was reached. The natives got to keep their celebration, but it was moved from August to November to coincide with the conquistadors’ All Saints Day and All Souls Day. The month-long merrymaking was shortened to two days, Nov. 1st and 2nd.

Today, it’s one of the biggest celebrations in Mexico 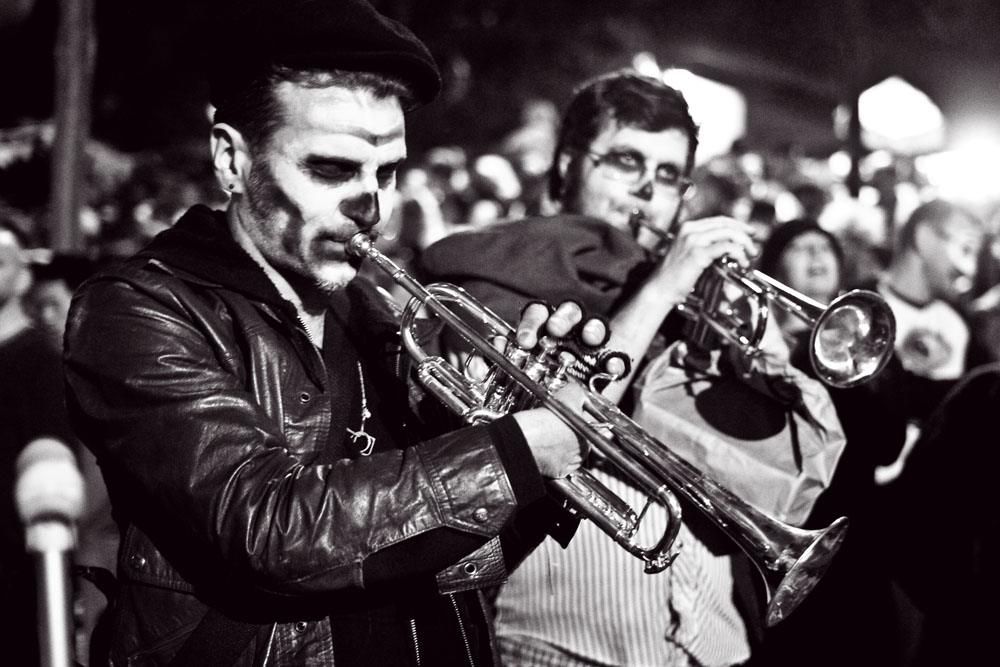 The Day of the Dead is now one of the biggest holidays in Mexico. Celebrations vary by region, but the rituals usually include building an altar to welcome the spirit home. Families might also make a trip to the graveyard to clean up the deceased’s resting place.

Vigils are held. Marigolds, a flower symbolizing the fleetingness of life, are laid on gravesites. The favorite food of the deceased is eaten, along with pan de muerto, a sweet bread topped with strips of dough that look like bones.

The living make offerings to the deceased: toys for the kids, tequila for the adults.

The Day of the Dead is now celebrated throughout the world

In Peru, family members dance on graves and in Haiti they pour moonshine on crosses. The celebrations are also prevalent in areas of the USA with large Mexican populations, like California and Texas. 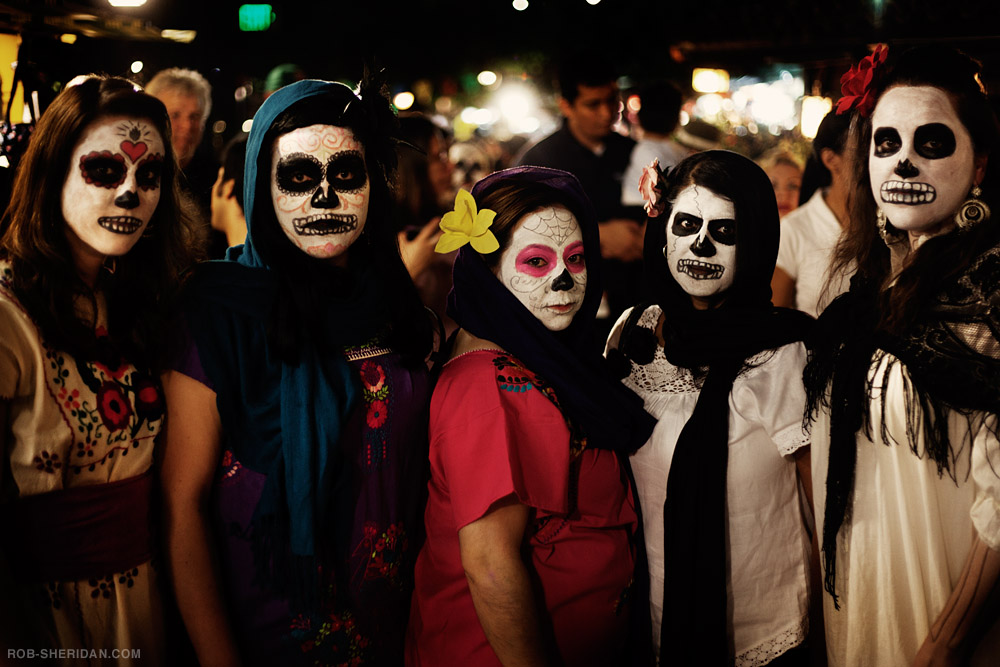 If you want to get in on the fun, building an altar is pretty easy

In Mexico the Day of the Dead altar is called an ofrenda. These are usually built on a raised platform and decorated with photos, fruit and sugar skulls. Water is sometimes left for spirits thirsty after crossing over from the next world.

You could make an ofrenda with some colorful cloth, flowers, and cookies. Or you could just light a candle and pause for a moment to reflect.

It may be called the Day of the Dead, but it’s the living who get to decide how to celebrate. 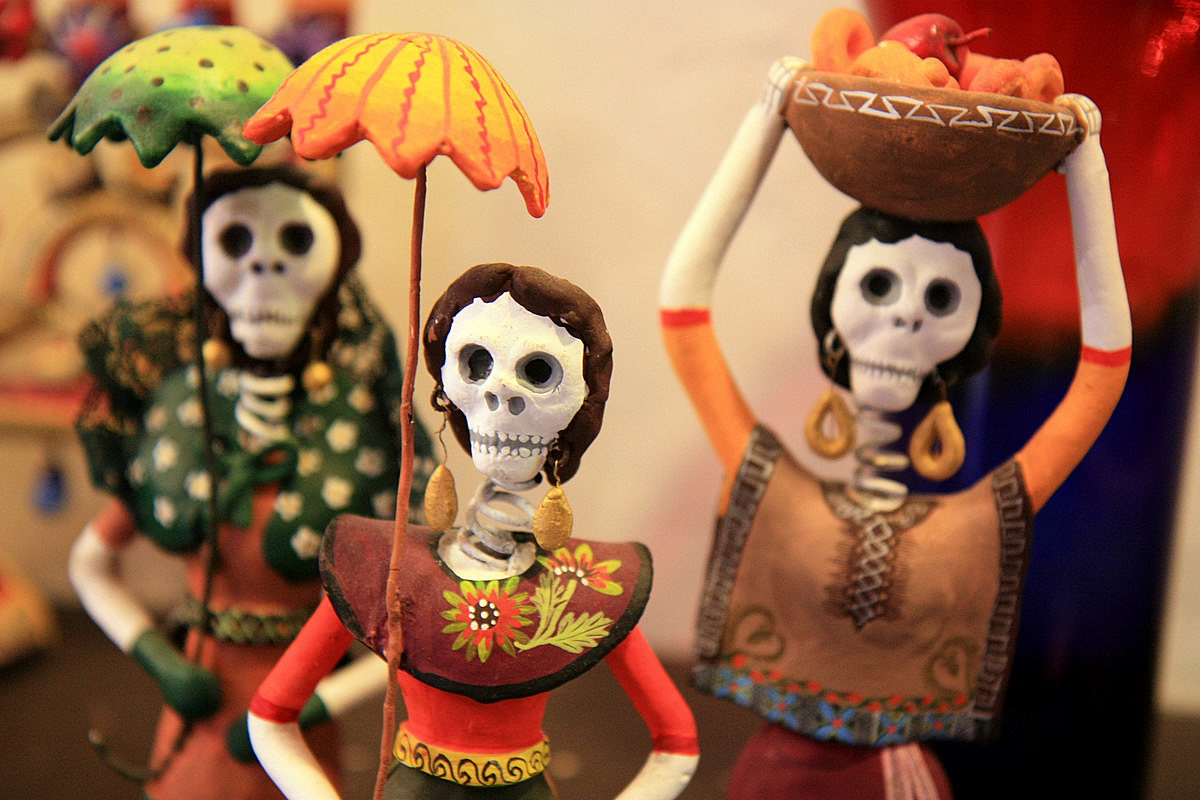 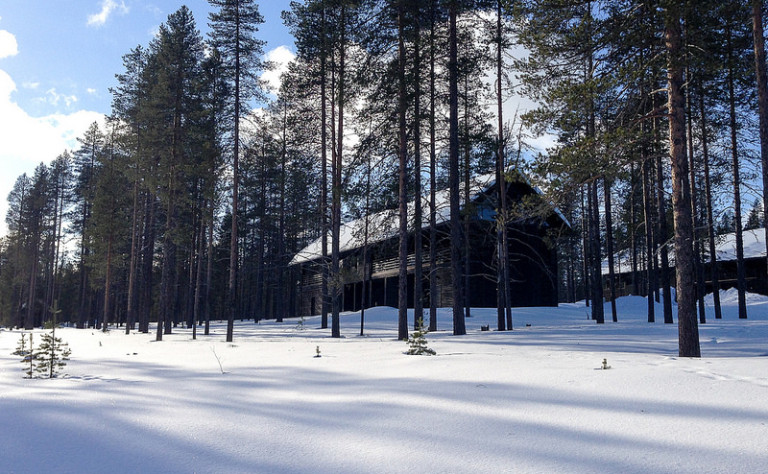 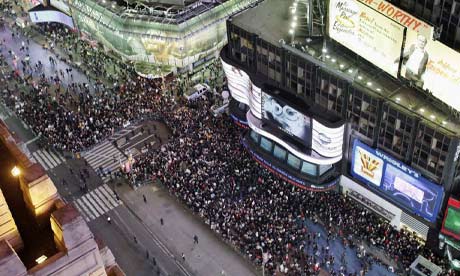 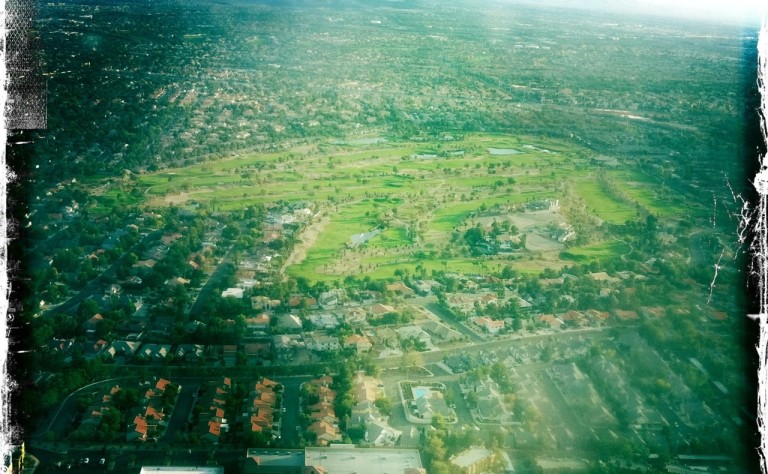 Keri and her Hipstamatic app are back in the window seat, this time flying into Las Vegas.

In Japan they’re called parasite singles: adults who live at home and mooch off mom and dad’s hospitality well into their 30s.